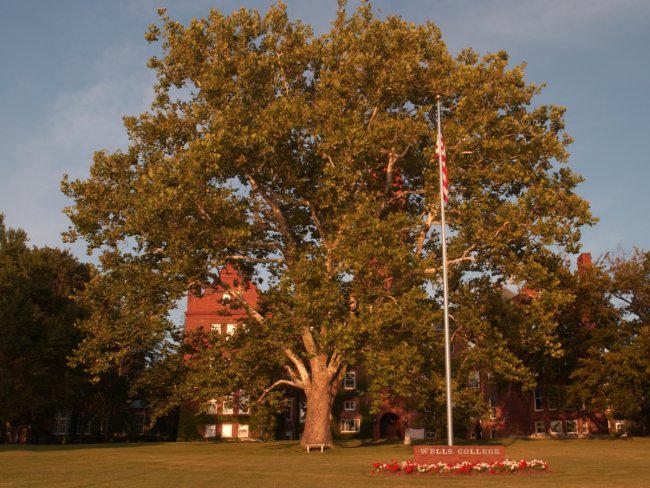 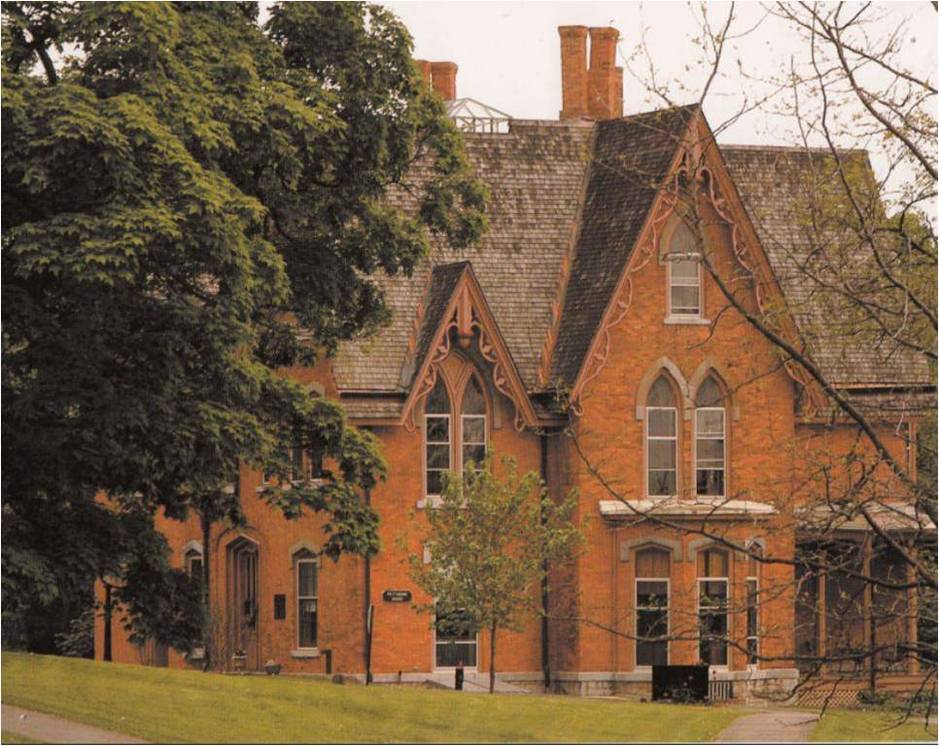 The facts are there, our earth is warming and humans have contributed to this warming. The Environmental Protection Agency or the EPA tells us that the earths average temperature has risen by about 1.4°F over the past century. They say that there is also a projection that it will rise another 2 to 11.5 °F over the next hundred years. (EPA, 2012). Although these changes may seem minute to us, “Small changes in the average temperature of the planet can translate to large and potentially dangerous shifts in climate and weather” (EPA, 2012).

The EPA tells us that the evidence is clear, there is no denying the facts any longer. The rising temperatures we have seen have been accompanied by changes in both the weather and the climate (EPA, 2012). Around the world there have been changes in rainfall which have resulted in more floods, droughts, intense rain, as well as more frequent and severe heat waves. (EPA, 2012). There have also been changes in the planet’s oceans and glaciers; oceans are warming and becoming more acidic, ice caps are melting, and sea levels are rising (EPA, 2012) These changes and more combine to be what we call Global Warming, or Climate Change.
​
Science tells us that when we try to understand climate change we should think of a blanket covering the earth. This blanket is made up of greenhouse gases, which are gases that trap heat and energy in the atmosphere which cause the earth to warm (EPA, 2012). We call this phenomenon the greenhouse effect. Although it is a natural and necessary process that supports life on Earth, the buildup of greenhouse gases can change the earth's climate and result in dangerous effects to human health and ecosystems.


Carbon Dioxide or CO2 is the most common and well known greenhouse gas (EPA, 2012). The EPA tells us that CO2 enters the atmosphere through burning fossil fuels such as coal, natural gas, and oil, but can also come from solid waste, trees, and other chemical reactions like the manufacturing of cement (EPA, 2012). Carbon dioxide is usually removed from the atmosphere when it is absorbed by plants as part of the biological carbon cycle (EPA, 2012). The problem is that now there is an excess of CO2 which cannot be removed fast enough. As a result our climate is changing setting off a drastic change of reactions including, but not limited to, warmer temperatures, polar ice caps melting, severe weather.


Through the past century, human activities have released large amounts of carbon dioxide and other greenhouse gases into the atmosphere (EPA, 2012). The EPA, The Union Of Concerned Scientists, and many others, tell us that humans are the primary cause of climate change. There are many activities we partake in to lead them to this train of thought. The Union of Concerned Scientists tells us that “most significantly the burning of fossil fuels to drive cars, generate electricity, and operate our homes and businesses” affect our CO2 emissions (UCS 2012).Another significant cause of climate change is deforestation. When forests are burned, they release huge amounts of carbon into the atmosphere, and without the existence of forests, they are no longer able to absorb carbon dioxide (UCS, 2012).

​The impact humans have on the world is enormous and the consequences can be scary. The positive side is that there are ways we can work to reduce greenhouse gas emissions to slow and eventually reverse some of the damage. The Union of Concerned Scientists says that we can “protect the health and economic well-being of current and future generations from the consequences of” climate change (UCS, 2012). 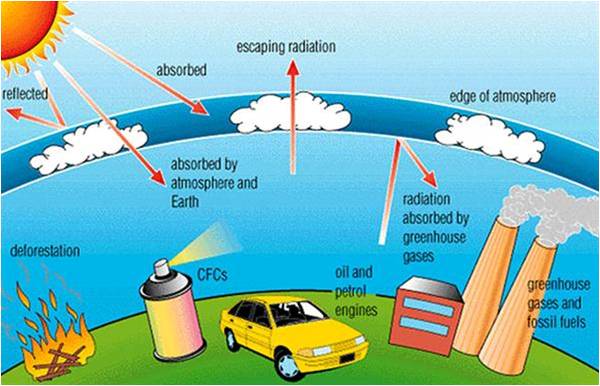 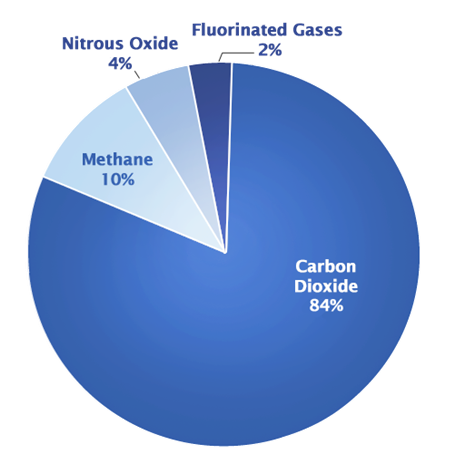 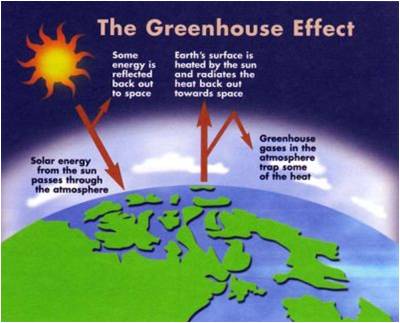 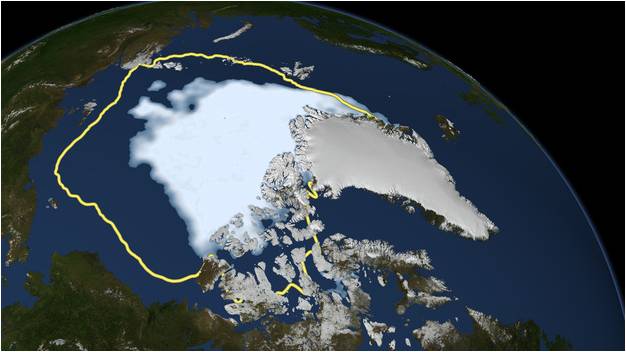 This Sept. 16 image released by NASA shows the amount of summer sea ice in the Arctic, at center in white, and the 1979 to 2000 average extent for the day shown, with the yellow line. Scientists say sea ice in the Arctic shrank to an all-time low of 1.32 million square miles on Sept. 16, smashing old records for the critical climate indicator.
- Harris, 2012 (NPR) ​ 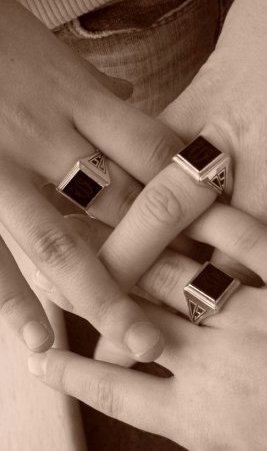